The History of Jamaican Jerk 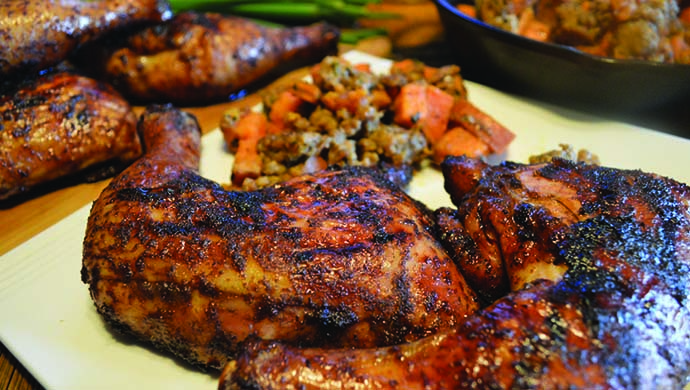 Jerk is not just a kind of seasoning, it’s an entire style of cooking born in Jamaica. The basic mixture contains many spices we use in most cooking today: allspice, habanero peppers and pimento being typical ingredients to base a jerk recipe on.

Up until the 70s, when propane gas grills became popular and commonplace, most Jamaican cooking was done outdoors over a fire pit. It’s not uncommon to see this method today, but the flavor of the past has been altered thanks to cleaner burning fuels. Pimento wood was burned with charcoal to give the meats a smoky flavor that is very specific to Jamaican jerk recipes.

The Peruvian word “Charque” is the most likely origin of “Jerk,” which most historians agree is probably Spanish in origin. It was a noun at first, a jerk dish, but became a verb over time. Jerking meat came to be known as the practice of poking holes into it to let the marinade permeate layers. Jerk also came to indicate the way cooks would turn the meat to properly marinate all sides, jerking the stick and settling the meat over the open flame.

It’s probable that the Arawak Indians had been using this technique more than 2500 years ago. There is ample evidence that similar techniques were used all throughout Peru, so its probably something picked up through trade and the exchange of cultures. It was also common to smoke and dry beef, which could be taken on hunting trips to sustain the parties as they sought more game.

About the Author: Phineas Upham is an investor at a family office/ hedgefund, where he focuses on special situation illiquid investing. Before this position, Phin Upham was working at Morgan Stanley in the Media and Telecom group. You may contact Phin on his Phineas Upham website or Facebook page. 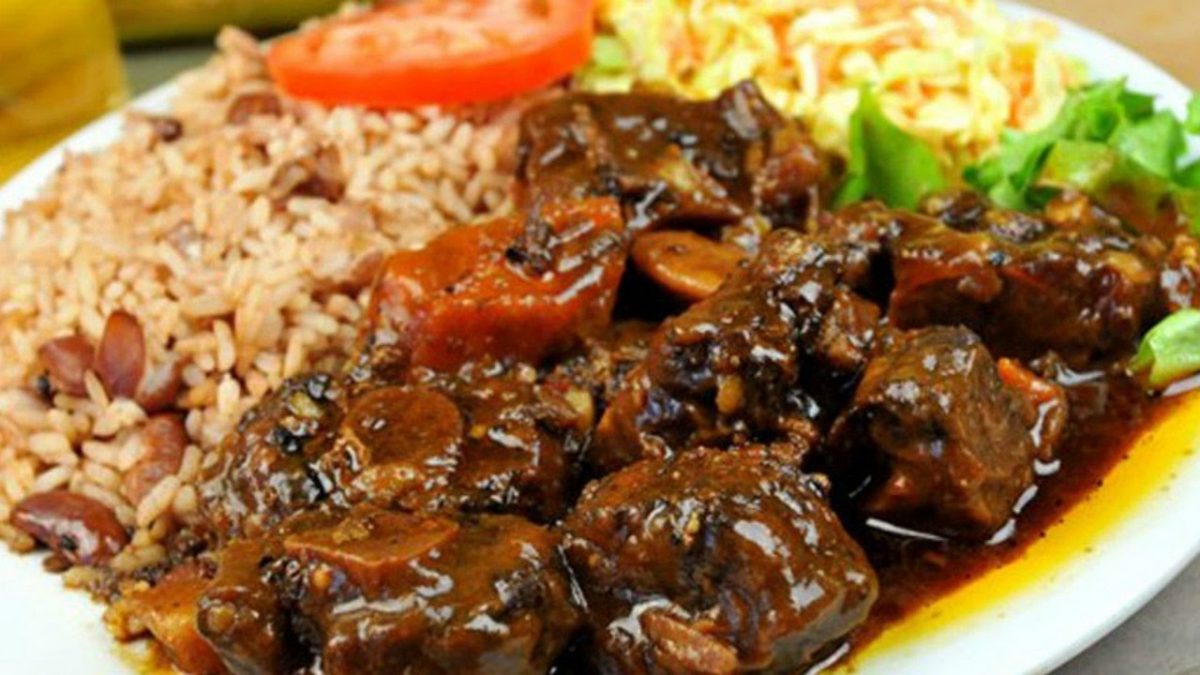